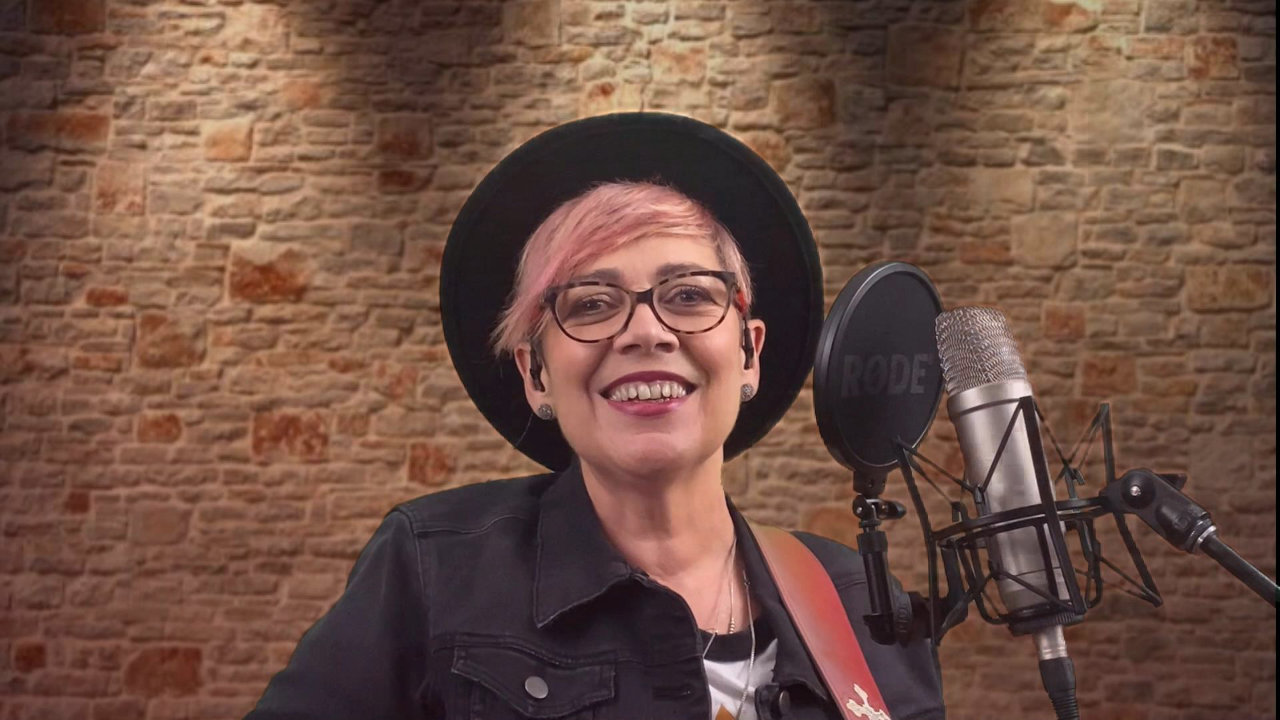 Margaret and her husband Richard live in Calgary, Alberta. Together they planted Harvest CFC in 1990 and for the past 31 years they have worked side by side in their full-time ministry calling. Margaret’s primary responsibility was to serve the church as the worship and creative arts director. Recently, the Lord began to stir Margaret’s passion to broaden her vision for equipping, training and preparing the greater body of Christ to experience more of God’s presence and anointing in the days ahead.

So after much prayer and seeking the Lord with the leaders of Harvest CFC it was decided that it was time to release Margaret from her role at Harvest CFC. So with the full blessing of the team she is now available to go and serve the greater body of Christ with her gifts and anointing to help other communities experience prophetic worship. Margaret believes that Holy Spirit anointed worship will be an integral part of hosting Gods Holy presence and the weight of His Glory for Revival.

She says God is looking for worshipping church communities and pure hearted worship leaders who are yielded, hungry and willing to carry His glory and partner with Him to see cities, towns and every surrounding community  transformed by His presence.

She says God is looking for worshipping church communities and pure hearted worship leaders who are yielded, hungry and willing to carry His glory and partner with Him to see cities, towns and every surrounding community  transformed by His presence.

Hailing from Northern Ireland Margaret’s journey in music started at a young age their was always music around her with the family taking turns to sing at gatherings.

But Margaret’s real passion for worship started when her first pastor heard her sing beside him in the congregation one Sunday morning. Next Sunday she was on worship team not having a clue what to do but she felt such a stirring in her heart. Not long after, she started hearing words and melodies begin to stir up in her heart. That’s where her passion for prophetic song and worship was birthed.

Over the years Holy Spirit has taken Margaret on quite an adventure.

Margaret started playing guitar after a pastor friend challenged her to learn and told her she was to write songs, she accepted the challenge, and in 2005 recorded a solo album “The Time Has Come” which was nominated for album of the year at the Canadian Gospel Music awards

That same year, Margaret and other CGM nominees like Starfield and Brian Doerksen were featured on the album Sea To Sea.

It wasn’t long after this that Richard and Margaret felt God stir them to host a worship conference called Rivers Of Worship the conference ran for five consecutive years touching many lives.

in 2011 another prophetic word inspired Margaret to form a band called Grace Revolution with her son Chris and two of the worship leaders she had mentored. They recorded their first album, “King of Love” it was nominated for Best album of the year at the GMA in the category with Bryan and Katy Torwalt.

This really opened doors and enabled her and the team to travel to the U.S., Great Britain and her homeland of Northern Ireland, touring, teaching, speaking, and leading worship. The band also had the wonderful privilege of leading at Breakforth Worship Conferences and at YC Youth Conferences.

In 2018-2019 she was invited to be part of the teaching team at Sharpen Music Tech and Arts Conference where she was able to teach on spontaneous prophetic worship.

From Feb 2019 to 2022 Margaret has been part of a team that visioneered the prophetic pursuit conference lead by Diane Harrison where she taught and led prophetic worship.

She loves to connect other like minded worship leaders and is part of a writing collective in Calgary. She so enjoys hosting panels and workshops for the LifeLinks International network of church’s she and her husband belong to.